Hit enter to search or ESC to close
news

Humans are collaborative by nature 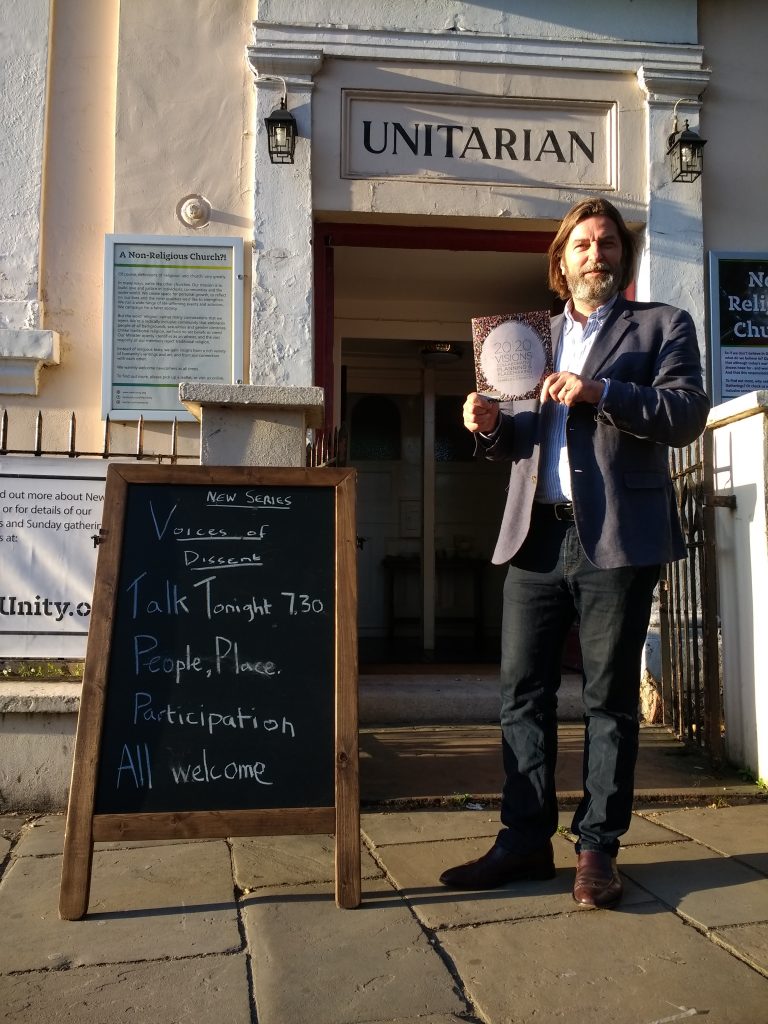 “Humans are collaborative by nature, people want to be involved in shaping their communities and places”; said Charles Campion speaking on Tuesday 15 May at New Unity, Newington Green London, the first of the Voices of Dissent lecture series.

In the lecture, entitled ‘People, Place, Participation’ Charles shared a series of case studies from his new book 20/20 Visions: Collaborative Planning & Placemaking, which underline the capacity and willingness of communities to design a vision for where they live and then be part if its delivery. His message is that professionals should have the capacity to listen to communities and to work collaboratively to help realise a vision together.

“It has become generally accepted that the strange political events of the past few years — the rise and fall of UKIP, the election of Trump, the rise of Marine le Penn, the leave vote in the referendum — have a common cause. “They are not listening to us”.  This feeling has many manifestations across all aspects of political and social activity, but one that has a long tail to it is in urban planning. We all have our own pet hates of ill thought out places. Things get planned and built that the community neither wants nor needs.  Charles Campion is a renowned architect who starts from the premise that communities know stuff that planners don’t, and has the methodology to capture that knowledge. He has worked with communities in many different countries and spoken extensively both in the UK and abroad.” 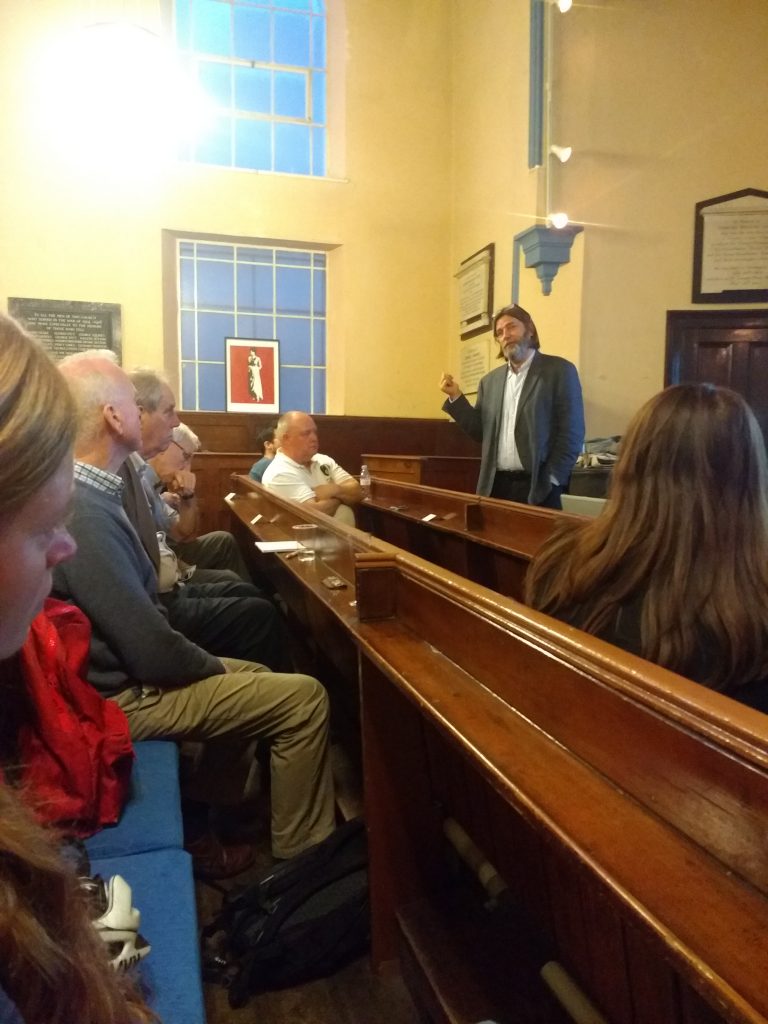 “‘Voices of Dissent’ is New Unity’s monthly lecture series. Speakers are united in their commitment to meaningful social reform. They’re all leading experts in their field, be that economics, politics, science, ecology, or social justice. They refuse to go with the consensus, preferring to ask the difficult questions that others avoid. And then suggest radical answers.”

Next up in the Voices of Dissent series is ‘Visioning a World without Prisons’. Social justice campaigner, Mo Mansfield and former prisoner turned advocate for Women’s Building Group for Holloway, will bring Feminist Abolitionist principles to bare in considering how through a Women’s Building we might better organise our care for each other – including how we tackle issues like gender-based violence – without continuing to rely on our broken criminal justice system.